KEXP / Song of the day

Today’s song, featured on The Afternoon Show with Kevin Cole, is „Remainder” by Trupa Trupa, from the 2019 album Of The Sun on Lovitt Records.

Over the past decade, Polish quartet Trupa Trupa have brought poetry to their hypnotic, psych-rock songs. For today’s Song of the Day, singer and poet Grzegorz Kwiatkowski told Austrian-based Skug Magazine:

„We very often use absurd figures to show some process. For example, there is a new song called »Remainder«. And the lyrics are: »++«. Well it did not take place. It did not take place. But of course, the meaning is, that it did take place. The horror did take place. Shoah did take place etc. But it’s a denial situation. Someone pretends it didn’t happen. But it happened. Or songs from the »++« album were recorded in a synagogue. One is called »I hate«. It’s a portrait of a psychopath who wishes all of humanity to be murdered, raped etc. So he is shouting, howling, screaming. But in the end, it is absurd. It’s so radical, that it almost becomes funny. Very often we use grotesque and absurd figures to disarm the evil forces. And very often we use lyrics as masks to present figures. Not our voice, but voices of others. For example, we present the voice of a murderer and then the voice of a victim. Of course, we are on the victim’s side, but we want to show the whole landscape. Also, on »++«, there is a song called »Home«. And the lyrics are: »Home, when I was beaten, home, now I love to be beaten« etc. Purely absurd. But, unfortunately, in some way it’s the truth. Dark truth of addiction to bad, humiliating conditions. I think we should all wake up and fight. Goethe said: »More light«. So: More light! We have to shed light on this evil stuff. We should observe every step of our enemy. Of evil. And of course, evil is inside of us, so we should also observe ourselves. 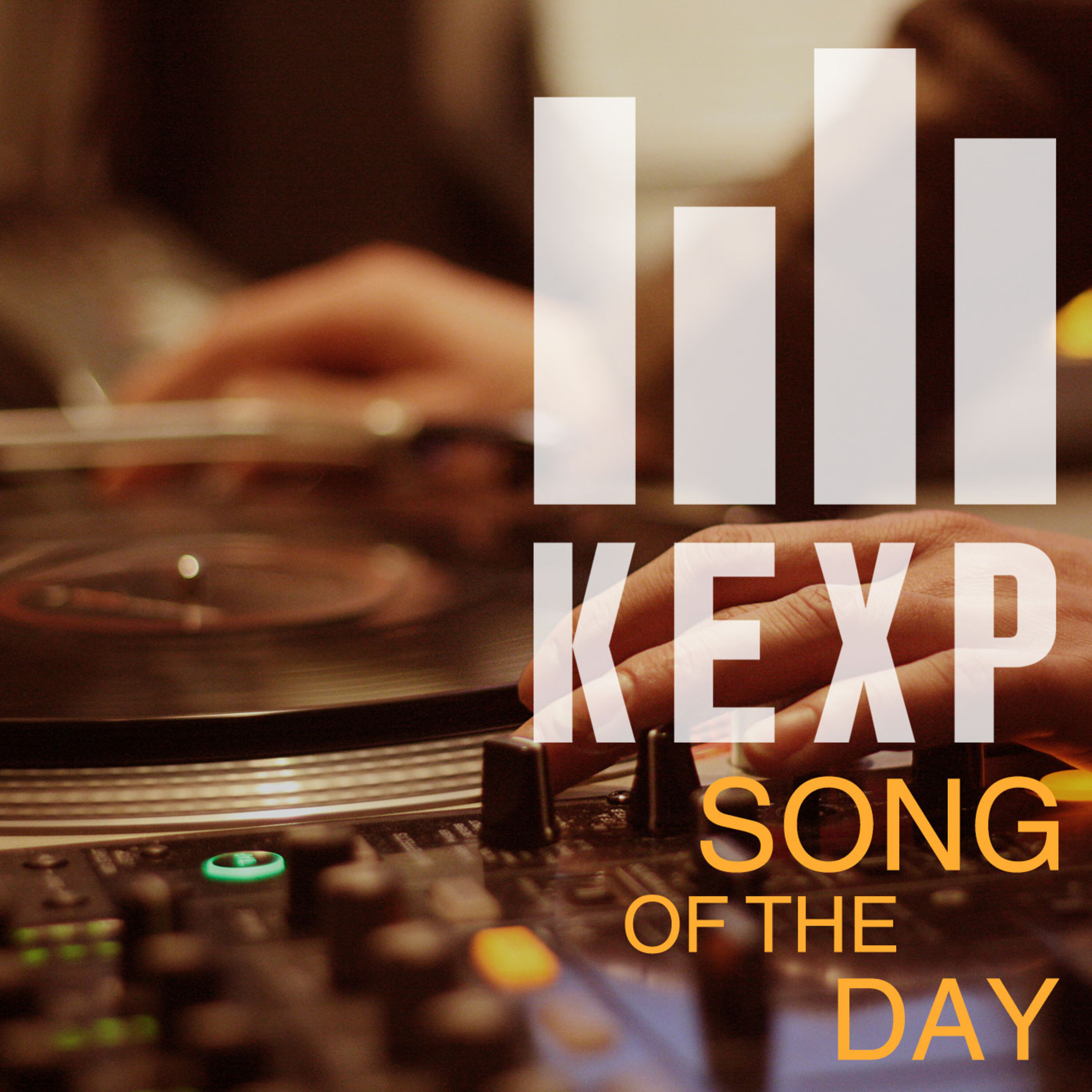