„My Hype of 2016 is the Polish Indie-Rock-Band Trupa Trupa. But this whole (Hype) has a prehistory and this is Polish Jazz. […] A couple of years ago I was visiting the C/O Pop Festival in Cologne surrounded by some Polish Indie-Rock-Musicians and I told them I have no idea about Polish Indie-Rock, I only know about Polish Jazz. One of these guys ask me: so who do you know in Polish Jazz? I couldn´t tell any name – it was an embarrassing situation, but then we all had to laugh.  This year I heard of the Polish Band Trupa Trupa, because a journalist of the Los Angeles Times wrote about them. I bought the album, fell in love and was totally crazy about it. I was telling everyone about the band, also at the Reeperbahn Festival and the Polish Delegation there. I told them: every year you come over with Polish bands, where is Trupa Trupa? Even my host in Hamburg, Jan – who is running a promotion agency – was annoyed and told me to stop talking about it. A couple of days ago he called me to ask if I was going to the Eurosonic Festival 2017. Of course I asked him why. We are doing promotion for a Polish band he replied and I ask him for the name. They are doing polish Jazz and they are called Trupa Trupa.” 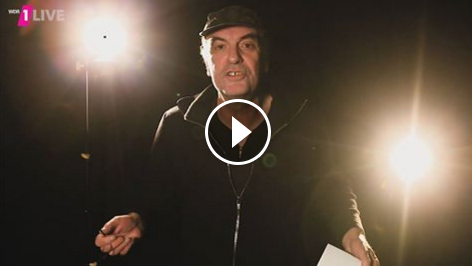