„Trupa Trupa play rock, come from Poland and consist of four musicians in a guitars-bass-drums-keyboard-vocals line-up. Their third and latest album, Headache, was released in 2015 on Blue Tapes And X-Ray Records on CD and cassette. A pretty traditional way of doing things, some would say, for a young group from a country that few consider for its rock culture.

The story of Headache would perhaps have ended there if a certain Sasha Frere-Jones, one of today’s most prominent and influential critics, hadn’t written in the Los Angeles Times that „one of the best rock bands doing business now is from Gdansk, Poland.”

While on a trip to Poland, Stéphane Grégoire, label manager and founder of the Ici d’Ailleurs label, first met Trupa Trupa at a concert by another Polish talent, Stefan Wesolowski. The group gave him a copy of Headache which he put straight on his turntable on return to France. He was taken at once and fell straight in love. As his enthusiasm grew, he played Headache to friends and music professionals. The reactions were quick in coming. Everyone thought, like Sasha Frere-Jones, that this really is one of the best rock albums of recent years.

Trupa Trupa synthesizes what is best in the genre since the early 90s – from Pavement to Slint via The Black Angels – with unstoppable, spontaneous compositions with a real freshness. But it is primarily as an album, a true thoughtful and constructed set of 11 tracks which cannot be separated from each other, that Headache really comes into its own.

And that’s our subject today – the third album of a band that nobody saw coming but which according to certain innovators who have had the chance to listen to it really is a rare pearl. This is the story of a record that proves that sometimes the best things come from where we least expect them and just impose themselves as self-evident. And the quality of this album is indeed self-evident. The fact that it will still be being played in 10 years is self-evident too as is the conviction that here we are dealing with a major record.

Their new album is expected in early 2017 and in the meantime here at Ici d’Ailleurs we are overjoyed to bring out a remastered version of Headache, available on October 21st on CD and digitally, along with the first pressing in double vinyl.” 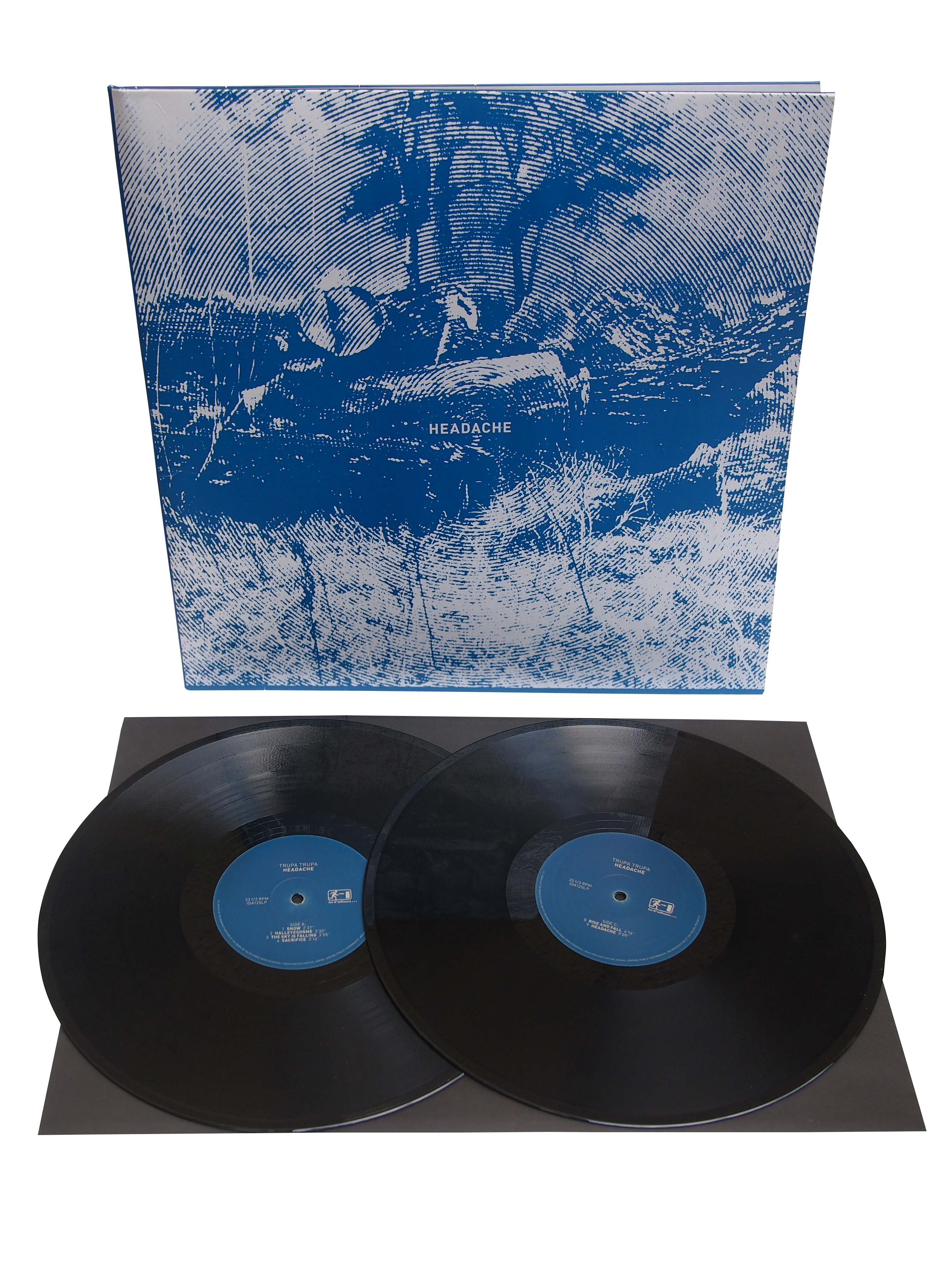