We may never know the source of the cosmic winds that blew these two bands in the same orbit, but to have the Gdansk, Poland based TRUPA TRUPA and the Austin, TX based Suspirians sharing the same cassette is really, really magickal.

Roaring out of the gate in 2015 with their album Headache on X-Ray Records, critics fawned over TRUPA TRUPA’s no-frills Kraut rock and aggressive sense of motorik timing. Their subsequent albums landed them on best-of from Rolling Stone, Pitchfork and The Wire. “I’ll find” started as a track meant for their new album “Of the Sun” but ended up as a 22 minute stand alone piece, after some judicious editing, we present “I’ll find” in its leanest and most potent form.

Suspirians are a deep psych rock band from Austin, TX. Noted for their experimental work outside of Suspirians, the trio formation is a well in which the power trio gathers and dives in with roaring guitar leads, locked-in groove and spacey, exploratory sections that seamlessly move from improvisation to composition with shared telepathy. “Voice of Rain” is taken from their set at the 2016 Voice of the Valley Music festival in West Virginia. A tape for the heads! 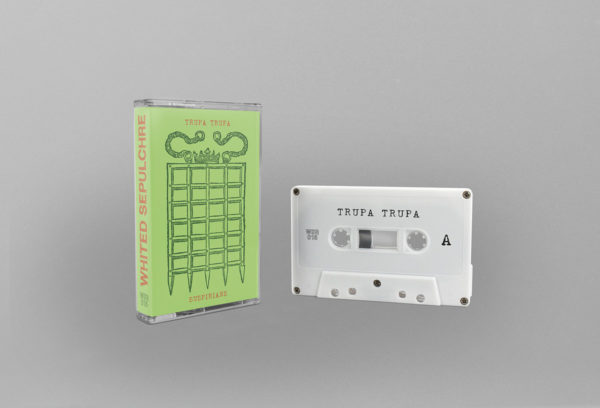 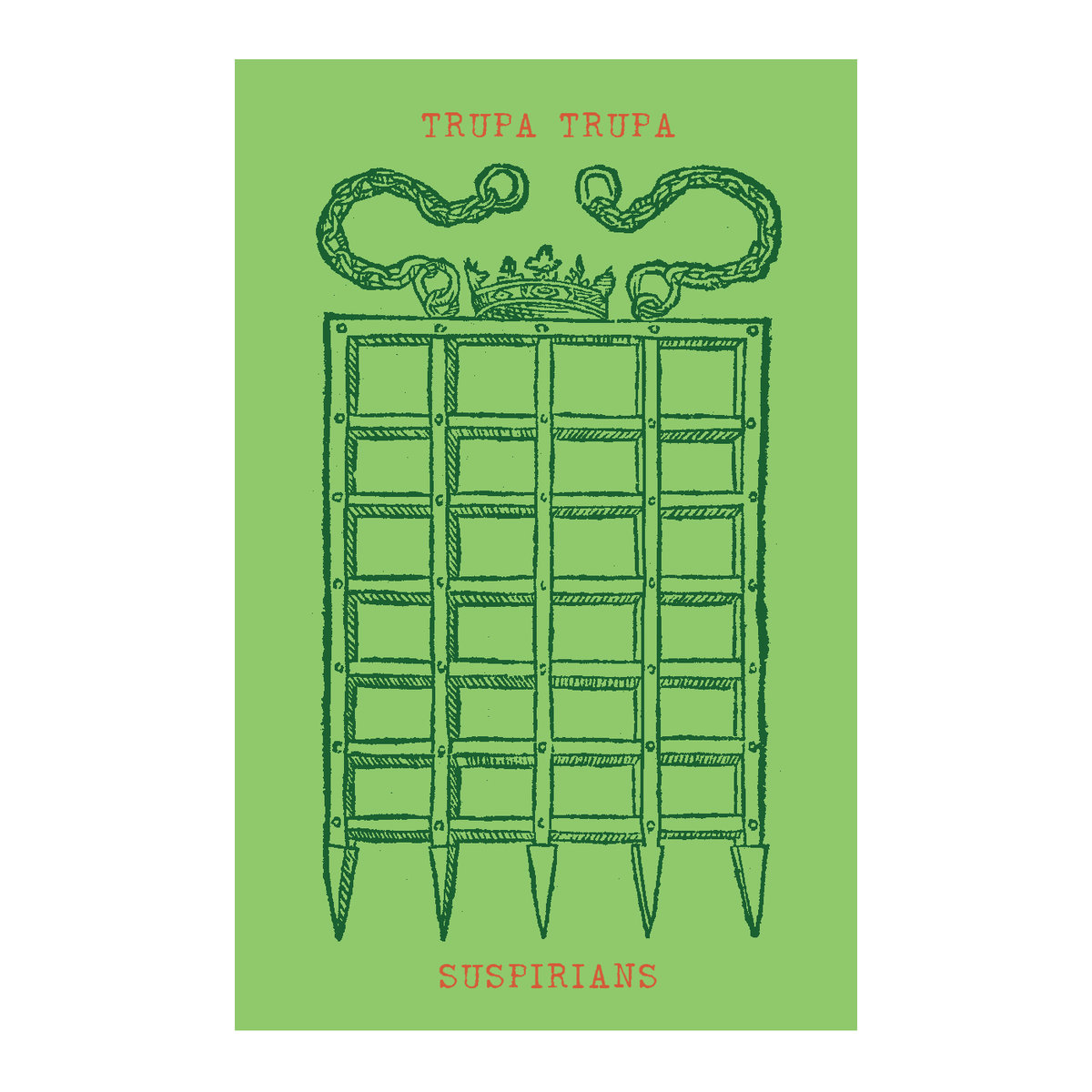